HIS NAME IS MATT FORD AND HE IS AN INTERNET MARKETING EAGLE. 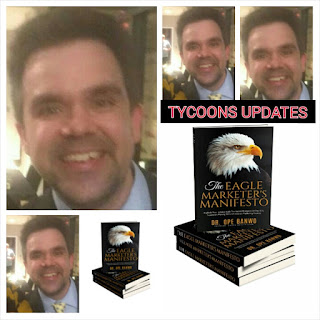 Matt Ford is DEFINITELY young , (I don't know his real age but I will be surprised if he is more than 32 years old). Yet, he is killing this thing called Internet marketing at an unheard of place for many called JVZoo.

In case you are turning up your nose, please note that I was not told. They didn't tell me how much they paid. I didnt need to ask. I PERSONALLY watched the product launched at 10.00 myself on the JVZoo. In fact, I was one of the few people priviledged to be approved to promote it, and by 12.30pm in the afternoon it was at $256,000.00 in sales.

Frankly, since it was my first time to actually keep track of the money these guys are pulling in from launches on the Zoo from the very beginning, when the account still read zero, and I was stunned! (Of course, I have heard of some bad guys like Omar Martin, Ryan Deiss, Rich Schefren routinely making millions of dollars in days every time they launched, and have seen mega Marketing Eagles like Mike Filsaime roll in over $3MILLION in 7 days, but I was still a bit skeptical if those figures are real for some of the younger and lesser known guys I have never heard about before , and decided to actually follow one from zero....but my oh my...It was awe inspiring. really.)

I don't have the final figures, but I am told Member Hub sold over $750,000 in sales so far in less than 2 weeks with most of the world not even knowing anything about it. Yes, many of my people are not even aware there is anywhere called JVZoo where some guys clock in hundreds of thousands of dollars practically every month. and The few that knew are not talking about this underground Internet marketing club......LOL

If you still think this internet marketing thing is bullshit please to the place called jvzoo . com and find out for yourself.. the facts and figures are there if you registered as a seller. They cant even lie about the figures if they tried!

I am going to be exposing more and more on this amazing coded industry.. as I lead up to my complete expose called EAGLE MARKETERS CODE Coming up on OCT 24TH... In that breakthrough book I will be REVEALING for the first time what these guys are doing, how they are doing it and what you too can do to get in the game before its all over. 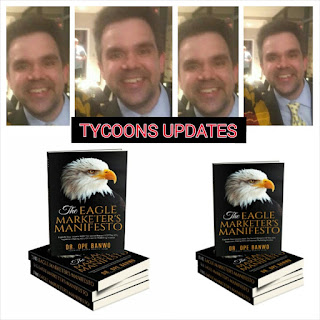