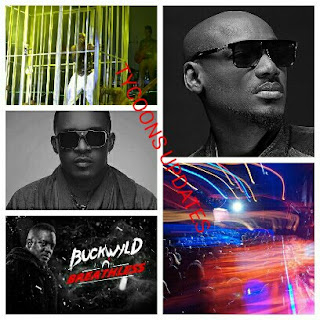 The concert, held at the Eko Hotel and Suites on Saturday,  September 3, 2016, was epic. That last word is thrown around these days but it seems about right in this case.  The show was designed to bring together two legendary and phenomenal stories.

Really, the Buckwyld n Breathless concert was an excellent reminder. Someone else might say it was an epic reminder. See more photos after the cut 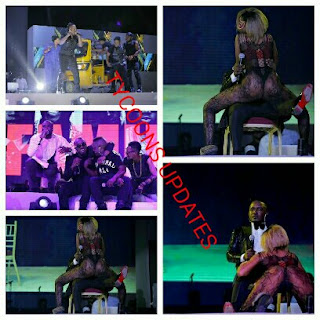 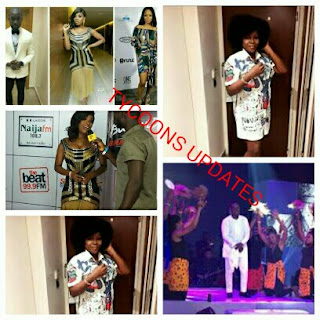 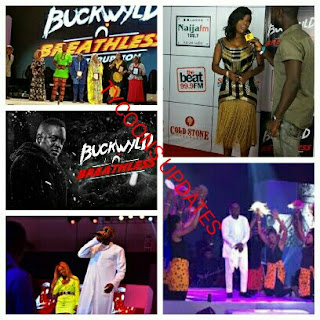