AMERICA: A Nation Always At War! By Ken Tadaferua 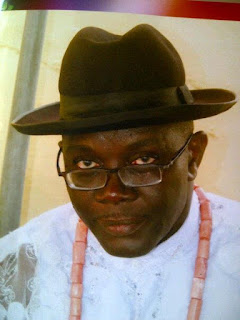 Former US President Jimmy Carter says the US has been at peace for only 16 of its 242 years as a nation.

Counting wars, military attacks and military occupations, there have actually only been five years of peace in US history — 1976, the last year of the Gerald Ford administration and 1977-80, the entirety of Carter’s presidency.

Carter referred to the US as “the most warlike nation in the history of the world.”

According to a November 2018 study by Brown University’s Watson Institute of International and Public Affairs, the US has spent $5.9 trillion waging war in Iraq, Syria, Afghanistan, Pakistan and other nations since 2001.