Home / local / Why are Nigerians not interested in philosophy? By Darren Idongesit

Why are Nigerians not interested in philosophy? By Darren Idongesit 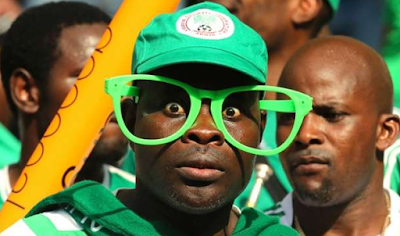 The answer is comical yet straight to the point.

Most of us are too hungry to consider our own thoughts.

Philosophy is not for those who can't afford 3 square meals and a roof.

You can't look a hungry person in the eyes and preach morality when he can feed for a lifetime through dishonesty.

Even most of the great philosophers from Europe had good paying jobs and this would surprise you that it includes stoic philosophers.

Epicurus bought a mansion for himself and his friends so they could splay every evening while considering such topics as an omnibenevolent deity.

Seneca was employed by an emperor.

Marcus Aurelius was an emperor himself.

Plato or Aristotle were employed by Alexander the Great.

Socrates had food and a congregation that ensured he was well catered for.

While Karl Marx was deliberately poor, he had a wealthy sponsor and friend.

Soren Kirkekaard had a plum estate which he gifted to others but that shows that philosophers need a reasonable distance from hunger.

A hungry man doesn't think too deep, all they want or think about is how to get the next meal.

This is the death of philosophy in Africa, there is no food security or widespread affluence.