Home / confession / WHO ARE YOU? BY KEN TADAFERUA

WHO ARE YOU? BY KEN TADAFERUA 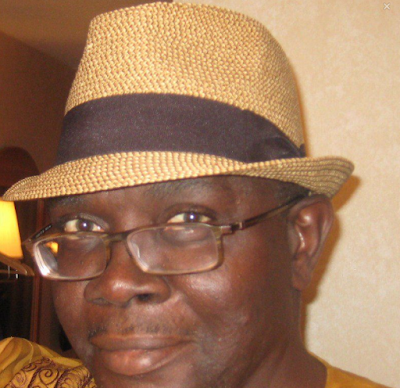 Man can be difficult to understand for as Shakespeare put it: There is no art to find the mind's construction on the face. Still there are clues that unveil character, but often ignored by many in relationships. The mood swings, the tendency to dominate, to lie, to rage, to be greedy and selfish as well as capacity for kindness, urbanity, trust, joyous disposition, selflessness.

But man tends to focus on one of thestions of people they interact with.

The person is therefore a solid colour, either black or white in character. But few must be persons that are solid colours. None is totally black. None totally white in character. Therefore man by character is in reality shades of grey. Man oscillates from darker to lighter shades of grey depending on situation, environment and experience.
e traits to define character and indeed most ac

Some remain in the darker shades than in the lighter ones and vice versa. Some create impressions (whited sepulchers) of lighter gray while behind the mask, they seethe in dark shades. Some are perpetually in light shades but sometimes to the amazement of many, burst in loose cannons in very dark shades.

I am of the strong conviction that no man is entirely bad nor entirely good. To understand the theory of shades of gray, is to appreciate, accept and even forgive the seemingly different personalities put on display by yourself and others in relationships - from nice and cool to nasty and abusive.

However, if after reasonable period of interaction, a person's character is persistently in dark gray shades, his effluence can be quite toxic and it is best to avoid such a person for the interplay of your two personalities may be cause for the persistence in negativity.