Home / confession / Don't Neglect The Weird Thoughts Of Others! By Darren Idongesit

Don't Neglect The Weird Thoughts Of Others! By Darren Idongesit 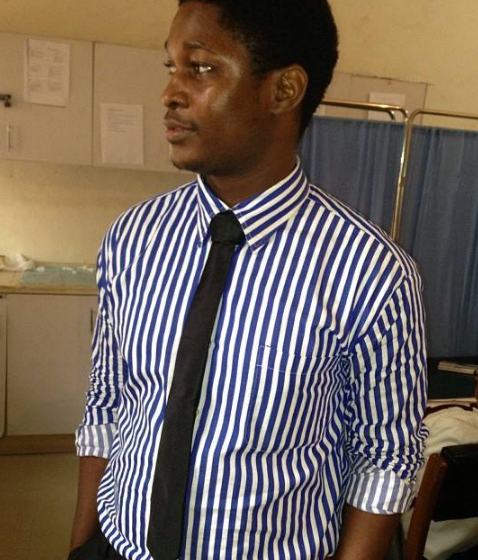 Soren Kierkegaard was a philosopher who inherited lots of wealth but gave it away, he had a woman that he admired and they were about to get married but his thoughts, he thought that a distant admiration was safe but marriage would take away that so he didn't marry the woman of his dreams.

This is philosophy, to try learning and understanding the full spectrum of human thoughts even though that is impossible.

Albert Camus gave us an immortal piece through 'The Stranger,' were the lead character has opportunities to escape a death penalty but he already has at the back of his mind that life is meaningless hence he had no reason to fight the inevitable.

Most Nigerians always want conformity, they can't comprehend the infiniteness of human thoughts hence they want a familiar and safe pattern of thinking.

'Do as your clan or tribe does and you'd be safe!'

We frown upon a tattoo which the individual has a personal choice over but accept other body modifications like tribal marks because the later creates a group identity.