Home / art and culture / confession / Where Feminism Is Most Needed! By Darren Idongesit

Where Feminism Is Most Needed! By Darren Idongesit 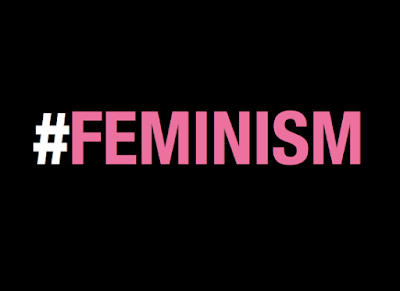 Feminism is a great philosophy dedicated to correcting gender based 'eternal wrongs' that our ancestors grew into by virtue of either culture or religion, at times both but not always exclusively these two reasons.

As a philosophical approach, it attempts to systematically address gender inequality by gathering data and interpreting same in published works for the edification of 'mostly' the learned even when it shouldn't be so.

This is why feminism seems to thrive amongst affluent societies and circles but my studying of the philosophy has convinced me that this is a moral dilemma, a paradox, a conundrum of sorts in that;

Feminism is appreciated in affluent societies and circles because these demographics are likely to have better education and enlightenment.

Yet
Feminism is most needed in less affluent societies but these demographics are less likely to have access to top education and enlightenment.

The kingdom of Saudi Arabia is contemplating wether to grant women the right to drive cars in this 21st century yet the benefits of feminism are less felt in that theocratic and authoritarian sphere.

Where feminism is most needed is actually where it is less appreciated either through cultural or religious barriers.

This is a paradox of sort that will blind the casual feminist to the people most in need of benefits and attention from this particular philosophy.

So am I really interested in Pussy Riot protesting about women's rights to bare their chest in Europe or why the female nipple is censored or am I likely to be interested in why Nigerian girls stay away from school due to lack of sanitary pads?