Home / local / The Black Man Who Is Upset About Racism! By Joy Isi Bewaji

The Black Man Who Is Upset About Racism! By Joy Isi Bewaji

There's the black man who is upset about Racism. He wants to be more than skin colour, but he can't stand other Africans. The African American can't stand Africans. South Africans can't stand Ghanaians or Nigerians. 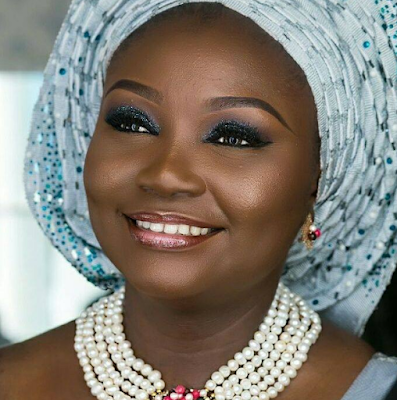 The Nigerian thinks his own tribe is the force that holds the country together. He spews offensive opinions about other tribes.

Yet his tribe is divided into tiny bits of segregation. A river here and a pond there are big issues to determine whom to marry or extend his kindness.

He considers dialect, and the kind of chieftancy title available as methods to encourage the spirit of dissociation.

Then there are other issues to determine socialisation: Religion is a big one. He saves his respect and kindness only for those who practice same religion. But it doesn't end there, denominations matter. A catholic is less than a methodist is less than a pentecostal... etcetera.

Pentecostal worship will also be determined by the church you attend. Speaking in tongues or prophesy are methods of excluding one individual from the other.

There's also the political preferences to endorse more reasons for segregation.
There are the flimsy social issues of where you live, what you eat, how you luxuriate.

At the of the road of prejudices, bigotry and intolerance... you are standing next to your mother... alone in a world that teaches us to live only by condemning disparity and promoting intolerance of other people's differences.

Still, we want to conveniently blame slavery for the action of a black man in 2017 who cuts out another black man's oesophagus for not allowing his goat eat the man's yam.