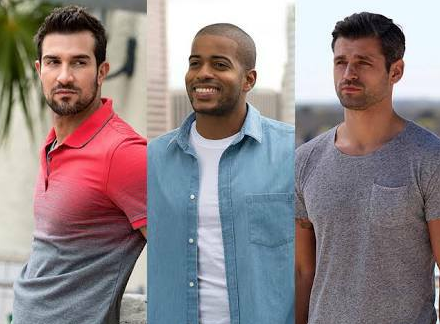 "If you open your eyes, you'll see magic in front of you."

That was what Eric said when Rachel dumped him on the finale of The Bachelorette.

Today's episode was all shades of beautiful and frustrating.

Aargh! My thoughts are everywhere!

All through this season, I was rooting for Bryan. But today, I realised Rachel was in love with Peter. But Peter wasn't ready for an engagement after just 15 weeks. He wanted a relationship. He wanted to get to know her. But there isn't enough time for these things on a reality show. An engagement had to happen. Not that she couldn't have taken a different route from the norm. I was hoping she would. By God, the connection she shares with Peter is amazing. But a ring was all she was really after. So the man who promised a ring from the very first episode, would eventually be the man she chose.

Eric had to go. I think important issues like financial independence had to come in after all. Eric might not have enough money to sustain an engagement; living off The Bachelorette executive producers for 15 weeks is quite different from reality. They also get to buy the diamond rings the men present, so what are we talking about?

Bryan is the convenient choice. Intellectual stimulation, however, is zero. Peter is the man. He wanted more time. Rachel wants a ring.

She cried her eyes out and let him go.

Points dropped for Rachel when Peter showed up after her engagement and she was rude and standoffish. Because she had to prove to her big diamond ring giver that she isn't feeling this man.

I would have gone for Peter. Fuck the idea of an engagement just after 15 weeks. Together, they shared such intense passion. Phew! I am grabbing a pillow and biting my lips. That's how much passion they generate together. It's electrifying.

What do you do when you find someone like that? You wait; not rush into something convenient to fulfil all marital righteousness.

At the end, Bryan looked bored. Eric was heartbroken.

Peter remains the man (with or without the woman).

At the end, I hope she is happy. I think not.
*
I just poured it all out as e dey do me. Lol! See more photos 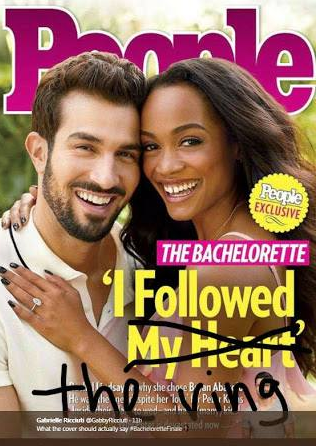 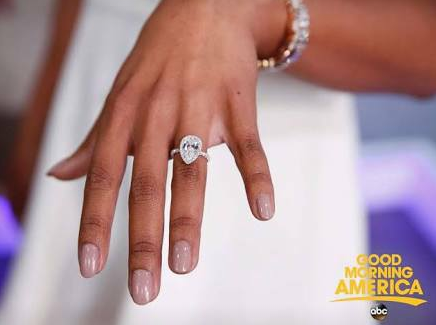 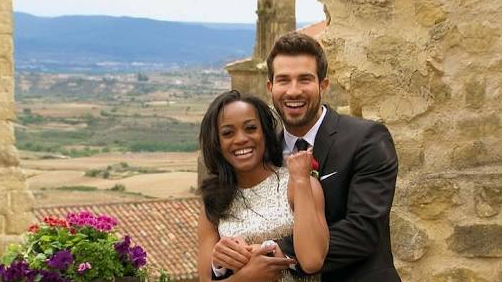