Home / local / Our Challenges In This Country Are Too Many! By Obinna Aligwekwe

Our Challenges In This Country Are Too Many! By Obinna Aligwekwe 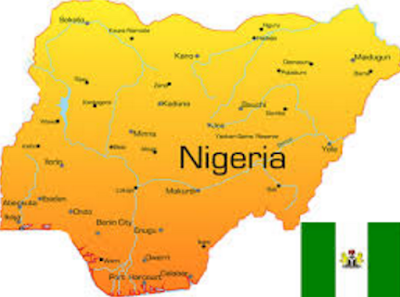 Our problems are myriad and some may take several years for the solution to materialise.

In fact, some of the knots that are being untied today started their journeys two or three regimes ago.

OBJ that signed the GSM into being was not the initiator.

PMB started TVA and BVN which was conceptualised by GEJ.
Yes, governance is a CONTINUUM.

However, an astute leader should be able to identify low hanging fruits that can easily be plucked for quick wins.

Quick wins that still serve the people long term, will not be a flash in the pan, and at the same time help his political base, even in geographical areas where he is politically weak.
--------------------------
A leader with four years who is wise will not always be harping on laying a foundation.

But there are critical projects in this country if prioritised and expedited CAN be completed in a four year tenure.
Let us go
------------------
An astute leader ought to have completed the SECOND NIGER BRIDGE by 2019.

An Astute leader ought to have taken at least 12 major link roads spreading across all zones in the country and given them world class make-overs, and converted them to money minting machines, from the East West Road, to the Lagos Ibadan Expressway, from Abuja-Kaduna road, to dualising the Lokoja-Abuja axis. This can happen in a four year tenure.

An astute leader can ensure the major ports in the country are overhauled and the functional ones decongested. This does not take centuries to solve.

An astute leader can see that major dams and irrigation projects are completed on time to improve our agricultural yield.

Each geo-political zone has that one project that can transform its people that do not need decades to tackle.
-------------------------
Personally, I believe conscious efforts should be made by select citizens to identify and prioritise those areas where quick and concrete achievments that will impact on the people can be recorded within available budget.

If one or two major projects can be selected per geo-political zone, (especially those projects the people hold sacred) and sorted out COMPREHENSIVELY, very few people will doubt when you say you are doing groundwork in other stubborn areas that take several years to sort out.