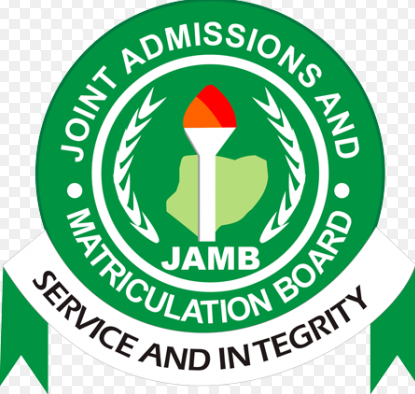 Parents that are too busy to read (Newspapers) with children too lazy to read blaming JAMB for low cutoff marks. The same way they castigated JAMB for the CBT tests and some hiccups recorded. They were singing a different tune when the same JAMB under Oloyede returned billions to the Federal coffers.

I recollect Adesina and the phone for farmer scheme and how he was roundly castigated with accusation of corruption when they were trying to spend N10b (?) to buy phones for farmers. That e-wallet scheme saved this country trillions and reduced if not eliminate decades long fertilizer fraud. Our inability to understand issues before jumping in the fray astonishes me.

Back to the JAMB cutoff mark issue, I recollect reading that a new admission system is being put in place which went all the way to the House of Representatives where is was explained that it involved a points system. In this system, tertiary institutions now have some of the autonomy they craved with admission.

Admission will be based on a combination of JAMB score, WASC score as well as Post JAMB exams conducted by the institution. So it is at the discretion of the tertiary institution to lower their own standard if they so choose and for parents to send their children and wards to such school. They will get their reward.

That is what we need to be agitating about. If you are from any of the educationally advantaged states, understand this clearly, to stand a chance of getting admission your child or ward better aim for a minimum of 250. That is the reality. To get admission to top schools in Nigeria and sought after courses is highly competitive.