You cannot claim to be desirous of building a prosperous country, yet indulge in selective commentary. 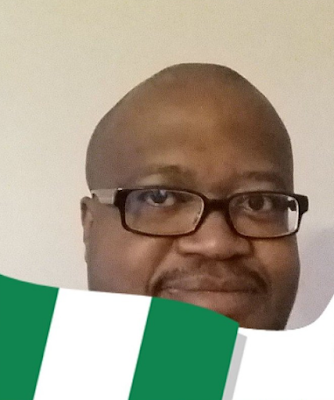 You cannot claim fairness when during the Herdsmen menace all you did was dropping dots (.) on threads as if your voice had been kidnapped, whereas when it concerns IPOB and Nnamdi Kanu you unzip your trousers and start wanking furiously on your wall.

You can say you comment on what interests you, but if one burning national issue CONSISTENTLY interests you more than the other, then just admit you do not know what nation building is about, or you are an ethnic zealot masquerading as a nationalist.

The driver of a motor car cannot wake up and say he is only interested in three out of the four tyres of his car.

A loving parent cannot call himself loving when he is only interested in the affairs of two or three of four children.
---------
You have a right to the privacy of your wall.

But you cannot litter your timeline with subs and shades and claim privacy when called upon to defend the words you vomitted.

That is the mark of a coward.

Cowards are very unreliable in the focus oriented task of nation building.

The comments section on every wall is for a reason.
------------
Stop claiming to be a nationalist when all I see is closet ethnic bigotry.

At least others do not pretend about theirs.

And you know what?

A non-violent ethnic zealot actually contributes more to nation building than a fake ass pretend nationalist whose only stock in trade is wanking in derision at others who tell it where the shoe pinches.
Share on Facebook Share on Twitter Share on Google Plus