Home / entrepreneurship / THE FOUR STAGES OF A CRYPTOCURRENCY! BY INNOCENT OGBEIDE

THE FOUR STAGES OF A CRYPTOCURRENCY! BY INNOCENT OGBEIDE

Below are the stages every genuine cryptocurrency would go through before becoming a mainstream currency. 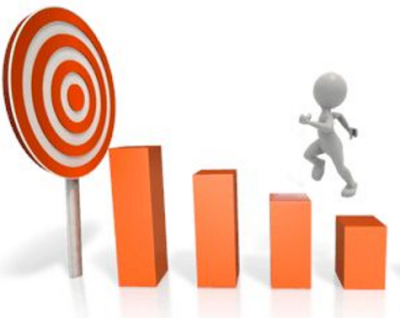 *FORMATION STAGE
it's supposed to be money, but it doesn't have any of the characteristics of money with which we're familiar. It is not tangible.

*AUTHENTICATION STAGE
You hear stories about some entrepreneurs making lots of money from it, but the details don't add up. At this stage, you hear phrases like Ponzi Scheme, HYIP etc. Lots of scepticism in the air.

*MOMENTUM STAGE
This is when there's a lot of momentum around that cryptocurrency. At this stage, merchants are now accepting it and now publicly traded. Smart investors seize the opportunity to make investment in the coin and cash in big time on their investments.

*STABILITY STAGE
This is when the cryptocurrency is now generally accepted and has been adopted by lots of countries as a real currency. At this stage, it is now a common entity and does not bring much profits on investment like in the momentum stage.