If you could go back and tell your younger self one thing – as a boy, what would it be? 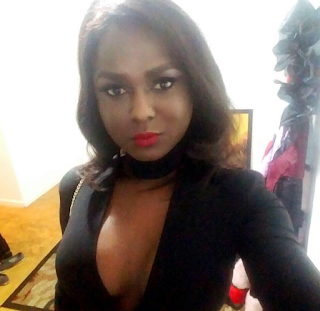 Noni Salma: I don’t like to refer to my pre-transition self as a boy. Even though I was perceived as one. I’ve always been trans, I just needed to accept it. When a person comes out as gay, we don’t refer to their pre-coming out as them being straight, they’ve always been gay.

Not that sexuality and gender identity are the same. And what I’ll tell my pre-transition younger self is “You are not insane. You are a girl. They are wrong and you are not. And one day, the very thing you fear the most: failing your family and loved ones, won’t matter anymore. You will fail them but you won’t die. You’ll finally live truthfully and it’ll feel like everything you’ve ever fantasied about it being and more”.
*
Happenings magazine catches up with Noni Salma almost a year later, after the exclusive interview detailing her transition. We are curious to know: what does it feel like being a woman?
Share on Facebook Share on Twitter Share on Google Plus