Home / art and culture / "How Would An Independent Oodua Nation Benefit The Yoruba? By Ifa Dare

"How Would An Independent Oodua Nation Benefit The Yoruba? By Ifa Dare

I was asked, "how would an independent Oodua nation benefit the Yoruba? 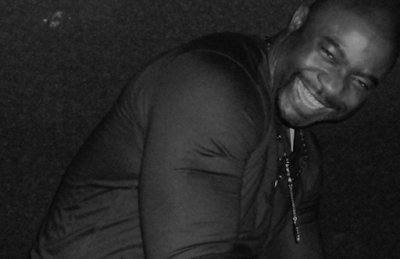 1. A sovereign Oodua nation would allow the Yoruba to have full control over all their mineral and non-mineral assets, giving the Yoruba the power to convert these assets to surplus capital. This is obviously not feasible if the Yoruba remain inside the colonial plantation of NGR, for the federal government has the exclusive right to all the regional mineral assets; most of which are just lying fallow, untapped.

2. An independent Oodua nation would allow the Yoruba to compete with other nations based on their national comparative advantage. Obviously, this can't be done if the Oodua nation remain fragmented inside the colonial failed state of NGR.

3. An independent Oodua nation would allow the Yoruba to shape their reality based on their language, culture, mores, epistemic and philosophical frameworks and not have to use subversive, demoralizing and colonial frameworks as currently obtained in the colonial state of NGR.

4. An independent Oodua nation would allow the Yoruba to develop their own tax policies, create their own security regime, institute their own educational system, write their own constitution and design their own legal system - all these will translate to positive externalities, in the Yoruba society.

While I've used Oodua nation to illustrate my points, other nations, inside NGR, can demand for self-determination using the same reasons and rationale as in Oodua nation, above.