1. Omotola Jalade cannot act. Like a monolith, she stands rigid, characterless yet powerful in a manner that begs for gentrification. She is the protagonist, yet the weakest link in the movie. 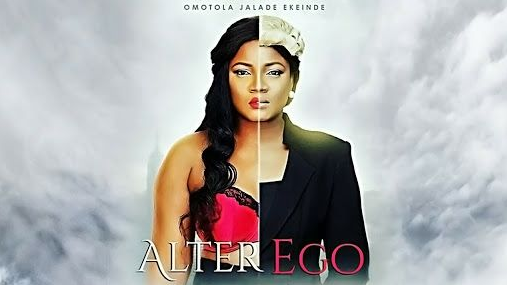 2. I am in no position to judge the size of a woman, since I struggle with my waistline and thighs... but it would be nice to see some muscle on her, toned arms, some kind of effort to fitness. Maybe not. Never mind. Forget this point.

3. The promiscuous brilliant lawyer with a dirty secret is Annalise Keating, anyone after that is a waste of my time. But nice try.

4. Wale Ojo is a brilliant actor, of course. I am never tired of seeing him on screen.

5. Kunle Remi is a very hot man. I will, henceforth, be inspired by his looks when I write any romantic role. I lusted after him every time he showed up on screen. I want him. Bless.

6. The film score is soothing, lovely.

7. Karma always finds its way into Nollywood. A teacher who rapes a student wouldn't necessarily be haunted for the rest of his life. Humans have a way of living quite well with evil deeds.

8. Nymphomania is not a sequel to sexual abuse. Promiscuity, however, could be influenced by sexual abuse. Omotola was portrayed as a nymph, not promiscuous. Big difference when addressing consequences of child sexual abuse.

9. The only eloquent lawyer was Elvina Ibru. Omotola, mba! You can tell those who read as a hobby.

10. Good script. Good dialogue. Impressive directing. But to have Omotola who has yet to evolve in the last decade as an actor play a lead role after such a long time and deliver it like a random B- actress (think Mercy Aigbe) is too vexing.