Home / local / The Thing About Fake News In Nigeria Is That It Probably Could Be True! By Joy Isi Bewaji

The Thing About Fake News In Nigeria Is That It Probably Could Be True! By Joy Isi Bewaji 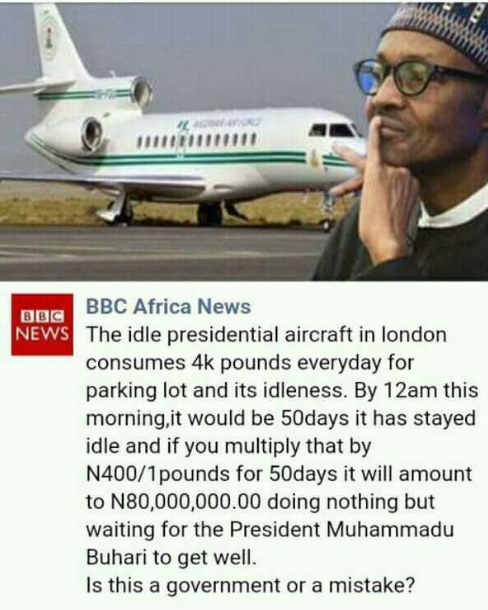 The thing about fake news in Nigeria is that it probably could be true.

That's how well this tragicomedy called Nigeria can be played.

We are that good with perfecting the most ridiculous and shaming the most vile to win top position.

But this one isn't true.

A lot of things are true about Nigeria. We are still in a mess. It just feels good to know that THIS isn't one to worry about. Do presidential jets pay landing fee? Nope.

You can't be running fake site with Nigerians. The line between real and fake is so thin, it almost doesn't exist.

I don't see the lines at all. Because I know everything is possible in this jungle.

You will wake up one morning, head to work, someone will identify you at the bus stop as the person who stole her bag from a moving okada a week ago, you will last only 30 minutes. Your charred remains will be captured on phones, and your mother will hear about your death on instagram via your younger sibling.

That's not fake. That's us.

I am just angry. Just so angry for many reasons. On the top of my angry list is the zero possibility to get my children out of here at the moment. And since I am not some form of olowogbogboro believer (I mean, God's hand is God's hand, it doesn't have to be enlongated) or pressured by the possibilities of religion... I am left with my effort and my faith in its simplest form, to get what I want from life.

I woke up vexed. Saw this and exhaled fumes.

On closer inspection, with the prompting of a friend, it's just as fake as, well, Dino Melaye's propriety in politics.