Home / local / Some Invisible Hands Are Playing Puppets Into Pushing This Nation To Anarchy! By Obinna Aligwekwe

Some Invisible Hands Are Playing Puppets Into Pushing This Nation To Anarchy! By Obinna Aligwekwe

Beyond all the quit notices ( not that the Igbos are fazed by them anyway), I think some invisible hands are playing puppets into pushing this nation to anarchy. 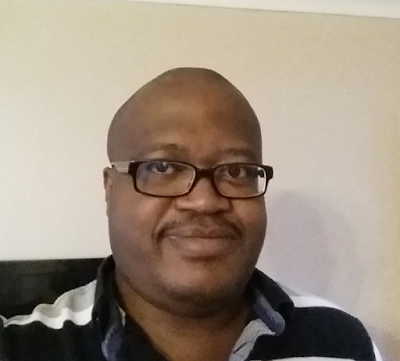 In all, I really pity those from the South West who have been fanning the embers. Even though they are in the minority, they are an insult to the diplomacy and sophistication with which the Yorubas are known to handle issues.

1. Osinbajo is the VP in a regime where nobody knows what the fate of the current President will be. Has it occurred to you that some hawks may not be happy with the current situation of things?

2. If push comes to shove up North, to the almajiri, anybody (including Yorubas) who does not speak Hausa or fulfulde is fair game. People from the middle belt are even known to have suffered the same fate.

The next coming weeks will be interesting, particularly as Buhari remains incommunicado and the South Easterners are calling any bluff.