Another 'Sunni' Islamist terror attack in Stockholm and Cairo. 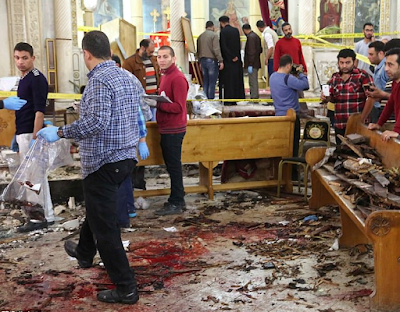 When last has Sunni Islam not been in news for bad reasons?

In the 20th century when America decided to enter the perennial internecine Islamic conflict in the Middle East, it chose the wrong version of Islam.

When last did you hear a Shia terror attack against the West?

This should tell you that Sunni Islam is the unreformed version of Islam that wants the supremacy of Mecca and sharia laws around the world.

Ask yourself why Saudi Arabia over the last few decades has sponsored Islamism around the world?

Terrorism will not be defeated until the Saudi theocracy is brought down.

Will Iran dominate in the Middle East after this?

Will radical Islam be defeated?

No, not immediately but a major source of Islamism around the world will be neutralized hopefully leading to an end of Islamic terrorism in 30-40 years. 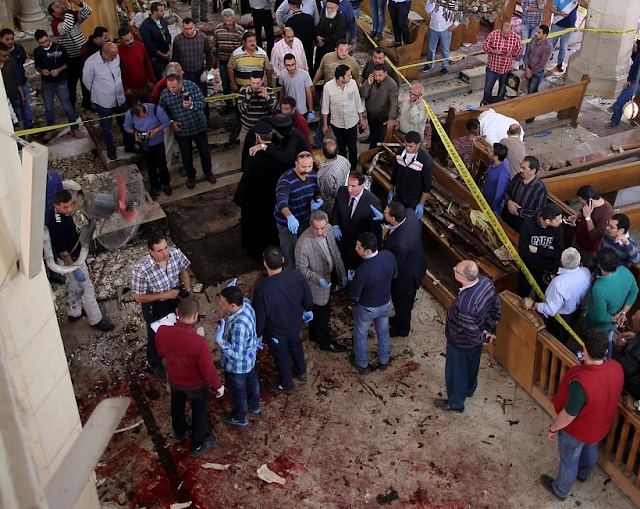 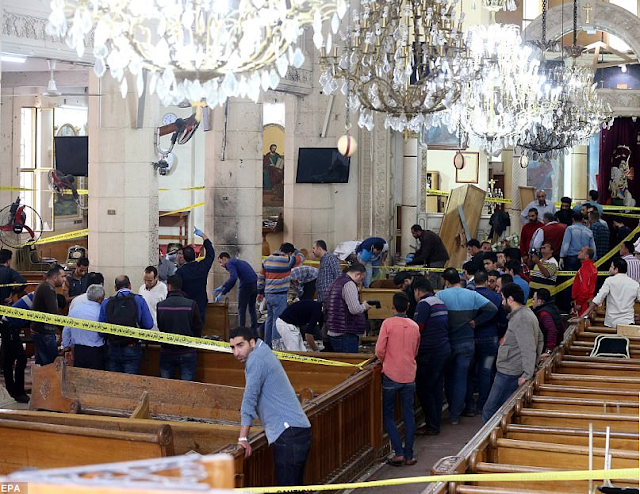 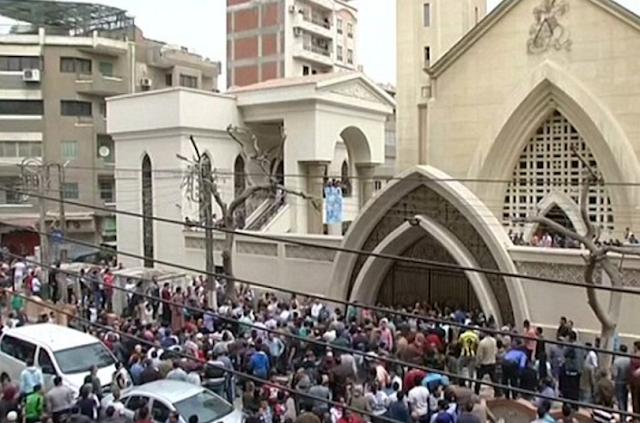 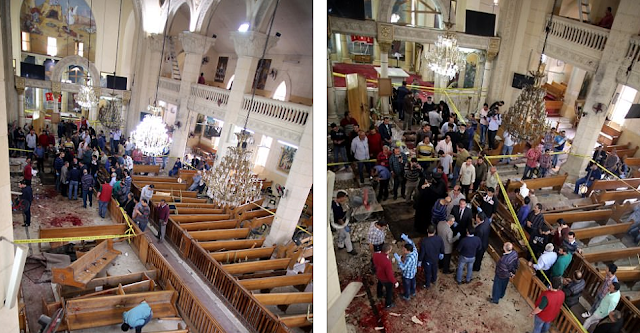