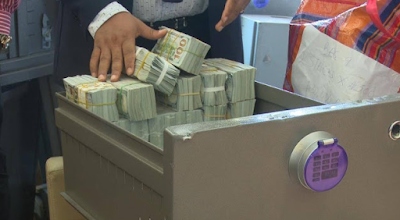 Within 24 hours of the Economic and Financial Crimes Commission, EFCC, reporting a humongous find of a N15 billion stash made up of $43.4 million, £27,800 and N23 million in an upscale apartment in Ikoyi, Lagos, a torrent of stories of alleged ownership of the hill of money and denials have flooded the airwaves.

The information gap on credible details by the EFCC on the stash is fueling high tales. Here are some top denials on the shocking and salacious EFCC report:

• The National Intelligence Agency of Nigeria (NIA) rushed out to deny with vigorous vehemence the story making the rounds that it owns the massive Ikoyi stash.

• The minister of transport and former governor of Rivers State, Rotimi Amaechi, has also screamed a refusal of a story that he owns the Ikoyi apartment in which the neat bundles of currencies was found, saying he owns no property in Lagos. But could he have rented it?

•A former director of the Nigeria National Petroleum Corporation, NNPC, Esther Nnamdi-Ogbue, also speedily got her lawyers to deny another story that she owns the "unregistered bank" apartment and its billion Naira deposits.

• Yet another big wig, the former chairman of the Peoples Democratic Party (PDP), Adamu Mu’azu, has also wasted no time, to thunder his refutal of a story that he owns the multi-trillion, ultra modern, upscale edifice housing the Ali Baba & 40 thieves den in which EFCC is said to have uncovered the trailers load of crisp currencies.

In all these stories and refutals, EFCC has kept glued lips on the ownership of the exquisite architectural property, the apartment in which the "loot" was found and even, the mind bending hill of hot currencies.

But it is no joke. The EFCC must provide answers to a skeptical public. In the past three months alone, since last February, the EFCC has reported findings in houses, market and airport amounting to some N20 billion. This is buckets of money. It is more than a fifth of the 2017 budget of Ekiti State (N93.4 billion) and more than half the state's capital budget of N38.42 billion.

We need answers not just the dramatic report and pictures of recoveries and findings of stashed loot. How much has the EFCC recovered and uncovered in the past two years? Where is the money? Nigerians need answers for deep poverty is mushrooming, particularly in the rural areas, citizens die like flies in hospitals lacking in drugs, equipment and caring medical personnel, joblessness is squeezing folks into horrible nightmares, power and water are scarcer than fowl tears. How can our leaders be so callous. They loot. They find. They re-loot. The evil circle never seem to end. 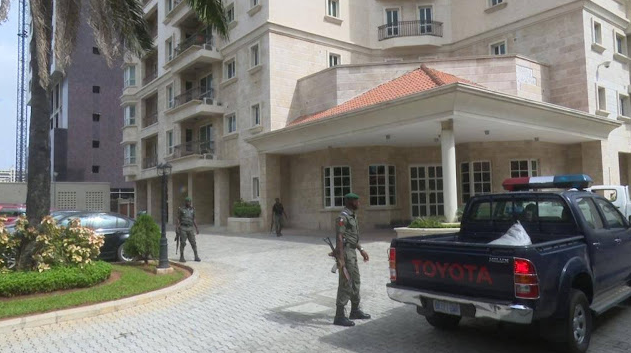 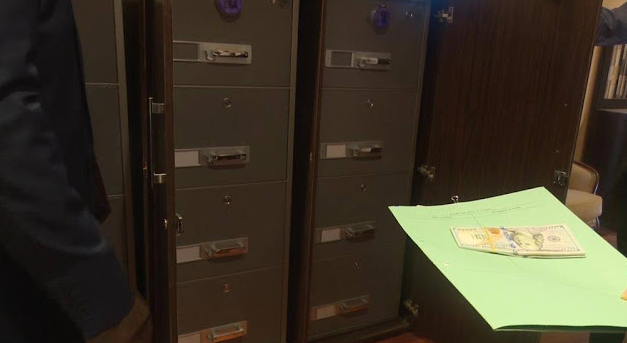 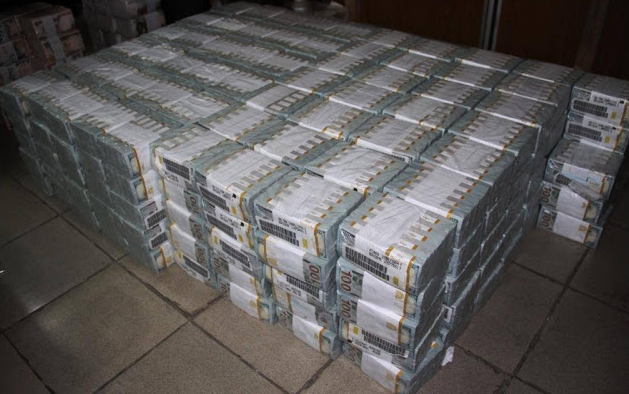 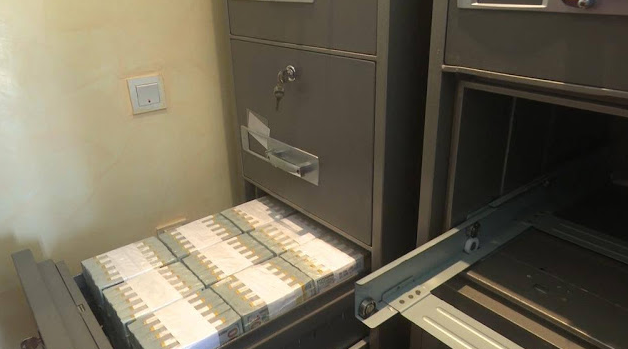 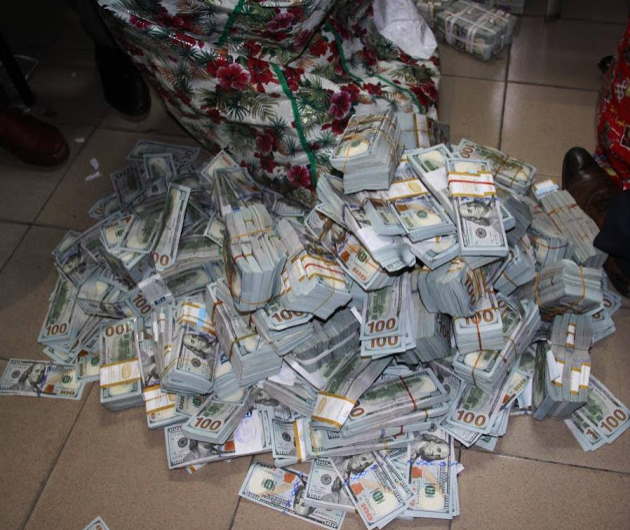 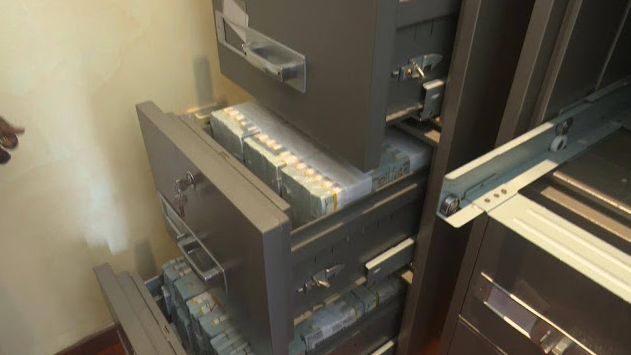