STOP BEING AN ADMIRER AND BECOME AN EMULATOR OF SUCCESSFUL PEOPLE 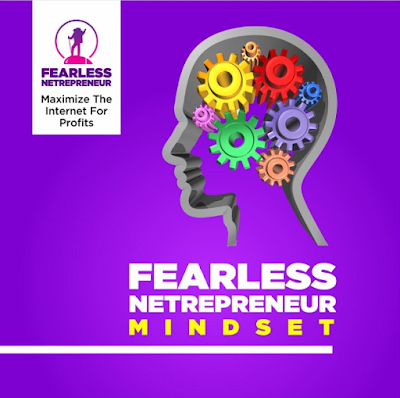 We all start out admiring people doing great things, that's okay, but at some point you have to TRANSITION from just admiring them to actually FOLLOWING THEM, then you move to COPYING THEM and finally BECOME YOUR OWN VERSION OR EVEN BETTER VERSION OF THEM.

It's not as hard as you think it is. THESE GUYS CANT EVEN HIDE WHAT THEY ARE DOING FROM YOU IF THEY TRIED. SUCCESS ALWAYS LEAVES CLUES!

All the successful digital marketing guys from different niches like Mike Filsaime, Omar Martin, Ryan Deiss, Ty Cohen, Chad Nicely, Joel Comm, Sam Bakker, Anik Singal, Adrian Morrison, Sam England, etc ALL HAVE NEWSLETTERS, they ALL have MAILINGS LISTS, they ALL have BLOGS which basically tells you what they are doing at any point in time.

What's so hard about finding out what they are doing and then following them, and then become successful like them, and then you are in a position to make your own lasting mark.

They all accept subscribers for free! Then take next 60 days to READ EVERYTHING THEY SEND, buy some of the stuff they will pitch at you (everything can't be free) and THEN DO WHAT THEY DO until you get the confidence to do your own original thing!