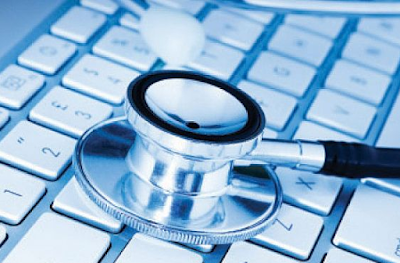 According to UN statistics, the proportion of the Nigerian populace who live on less than $1 a day hovers around 65%. This is over 100 million citzens living in abject poverty. This figures were arrived at during the regime of Goodluck Jonathan.

When you account for the worsening exchange rate that has happened at the onset of the present regime coupled with the cost push inflation, a revision of these number are likely going to be higher.

This state of abject poverty is very likely to affect health seeking behaviour, as immediate survival is likely to take far more precedence over health challenges. Where the health challenges are acute and pressing, intervention is mostly sought atlevels that can accomodate the pocket, either through potentially harmful self medication, or patronage of cheaper quacks with harmful consequences.

A good portion of the population living in abject poverty, very likely do not have their basic education. As a result, even common sense health prevention instructions that cost next to nothing are either ignored or missed entirely. Thisleads to apeculiar problem where complications unheard of in highly literate populations, become common place in Nigeria.

The economic well being of the citizenry almost exclusively lies with the economic team of the government of the day. This essentially puts it out of the purview of the health ministry as the health ministry does not take crucial part if formulatuing economic policies. However, the Health sector can mitigate its effects on health seeking behaviour.

Major challenges affecting majority of citizens living in abect poverty should be identified, and information surrounding such health problems should be made readily available, in as many indigenous Nigerian languages as possible.

These pieces of information on health challenges, from prevention down to seeking cure, should be preponderant. All forms of media should be used for dissemination, from electronic to print media to usage of pamphlets.

Occasional inroads can be made into interior villages with same information using language and terminolgies that the local population can process.

While not being able to add money to the pockets of the poor, this method of health intervention will ensure that a good number take adequate preventive measures, or seek early care, thereby prolonging life and reducing the lenght of morbidity.