In Calabar area down to Itu in Akwaibom, Mary Slessor was the influential Christian missionary and the first enthusiasts or converts were women especially mothers of twins. 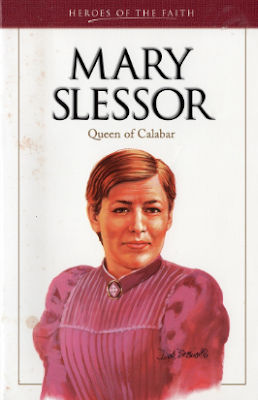 Mary Slessor fought for children and women's rights through her mission along with proselytizing.

The men didn't leave the misogynistic religions immediately because they feared the loss of influence that a new culture and religion would bring.

It's after they realized that Christianity too had the qualities that would keep the man above the woman that society accepted it.

The men immediately took Christianity and interpreted it to mean men first and women second in a submissive position as it had always been.

The increased participation of women in leadership roles of churches was curtailed.

The missionary churches or first generation churches like Qua Iboe, Lutheran, Methodist etc only thrived because Christianity agreed with the patriarchal nature of the Ibibio society.

If the sole deity of Christianity was a female character, I don't think it would have received much acceptance but seeing that the key characters were father, son and a genderless spirit, it passed the test to serve the next generation of patriarchy.