Bearing in mind that a Man can play extra-marital sex just because; 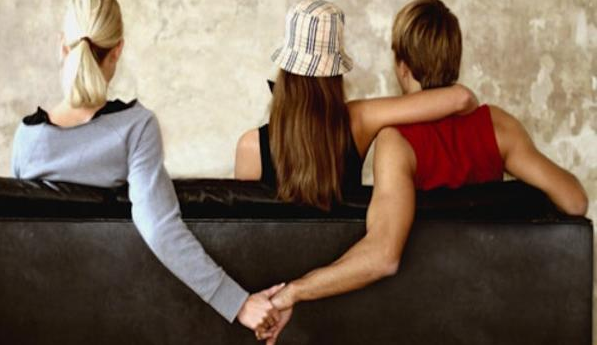 Can a man truly love his wife while cheating on her?

Bearing in mind that women (not all) usually attach their emotions to sex;

Can a woman cheat on her husband and still be in love with him? Especially if she is not dependent on him?

The world is hooked on sex much deeper than we care to admit.

There is a reason aside the fact that Hotel walls have seen the unseen, Swingers clubs are on the increase.

How is the world likely to view the concept of sex, say 200 years from now?

Remember how we started?

Sex was first only to happen within marriage with one's partner.

Then sex before marriage became permissible, even celebrated.

Now sex outside marriage is gradually being tolerated.

Initially it was the men, now the women are fast catching up.

Swingers clubs seem to be the new frontier towards future celebration of extra marital sex.

Sometimes, the world as we see it may turn out entirely differently.

One thing I know, very few people who cheat would like to be cheated on. Therein lies the conundrum.