Home / fitness and wellness / Depression Is Bad Enough For Both Sexes

Depression Is Bad Enough For Both Sexes 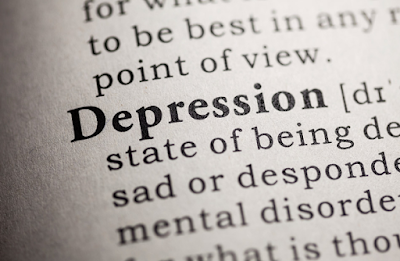 A depressed MALE however, is an indication that efforts need to be doubled up.

More females attempt suicide, but by far more males succeed once an attempt is made.

Females are slightly more dramatic, thay talk themselves out of depression and suicide because they actually talk more.

A depressed male is more likely than not either too proud or conceited to admit something is wrong. The only option becomes internalising same until it becomes unbearable.

In my years of practice, all the suicide attempt victims that ended up dead by the time they came to the Hospital, were MALES.

Of all the males I saw who attempted suicide (I have seen over 20), only one is alive today. It wasnt for lack of trying. He simply did not die after jumping off the bridge.

Females generally show signs more outwardly, and warn others of self-harm, males make sure they attempt it in places where NOBODY can stop them.

Whenever you hear a male is suffering from depression bordering on the suicidal, if you can, stop all you're doing, you may be the last person with the only real chance of intervening.