Trying To Study My Christian Faith

While I was trying to study my Christian faith on that long peregrination to disbelief, I had stumbled upon these courses on a seminary curriculum; 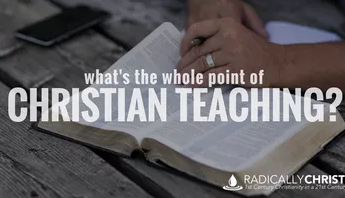 Priests study these things and they write exams too.

Satanology happens to be a branch of Angelology because Satan was an angel before falling.

Demonology deals with the little minions that Satan uses.

Meanwhile here is a quick reminder of what's at stake;

Remember, an omnipotent and omniscient god created things in a record 7 days only for it to be ruined forever by an animal with no vocal cords!

Omniscient means he knows everything, he knows how to build things right?

Donald Trump might claim to know a lot about building walls but this is no Donald, this deity has 100% knowledge on how to build the right creature but how did he build the right thing and not know that it would become wrong and sinful?

Why didn't it squish the little wormy snake?

I however do respect priests that take all these awesome courses and I believe the course on exorcism and spells is for Ph.D theologians.