No Nigerian Hospital Is Qualified to Treat Mr President's Ailment 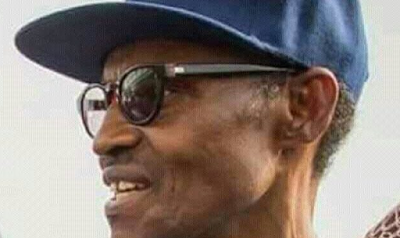 In 2012, the late Nelson Mandela was reportedly recuperating from a hernia surgery in a South African hospital.

All his treatments were in South Africa until the grand old man and only authentic leader hero from Africa passed on.

In 2017, Muhammadu Buhari has been in London, UK for an extended holiday, stretching beyond a month. Reports allege that he is undergoing prostate cancer treatment.

No Nigerian citizen knows for sure what ails their President. It is a tightly held state secret. This is not new. It was same with the late President Yar'Adua.

Apparently also, no Nigerian hospital, not even the Aso Rock Hospital, to which billions of Naira is allocated annually in the federal budget, is qualified to treat Mr President's ailment. So he lounges in London.

Buhari continues the tradition of our heads of state and elites who fly, for treatment, to Germany, Dubai, France, England among other countries where leaders are human beings.

Seriously. What is wrong with our leaders?