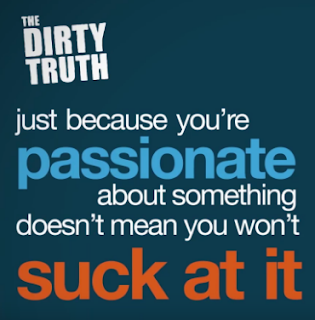 I attended Ken Stewart seminar where he taught me about direct selling regulations and how to identify pyramid schemes.

As soon as I heard about the concept of MMM in November 2015, I decided I'm not going to join since it's a clear pyramid scheme.

Some of my mlm business partners and supposed team leaders as at July 2016, told me they are joining MMM.

One of them said that the greatest mistake he made in the past was to join pyramid schemes when it was too late and he always lost money as he narrated his experience of telexfree which was shut down in USA.

I told him I'm not gonna join including schemes like ultimate cycle, other givers and matching programs and the latest bitcoin brouhahas. I'm not in any of these programs.
Uptil today my response and advice to friends and family asking me about this programs is the same: "They are ponzis and I don't involve nor advice my friends to involve in something illegal"

This decision has changed my whole focus 360° to the best and I can recommend you to some best legal internet opportunities.

First learning the ethics, systems and principles surrounding money was the best foundation I laid during my amateur years as a network marketer and a computer scientist and it has helped in my decision making and save me from plenty troubles.

Looking forward to days where we all will build real wealth ethically and in abundance. We have a better way.