FLASHBACK TO STINGOMAINIA RECORDS...NOSTALGIA WEEK AND CELEBRATION OF MY TALENTED STABLE OF YOUNG MUSICIANS.

I took my wife to the airport this morning and as I played the special birthday music album put together for her by my budding musicians about 6 years ago, titled STINGO GIRL, I started feeling very nostalgic, and a little bit sad as I rememember Stingomania Records....

I was nolstalgic because I really missed the music label I spent so many years on , and a bit sad because I could not 'close the deal', and make some of the really talented 'bad boys' into superstars before I moved on to something else....

For those who may not even know or remember, my erstwhile record label, Stingomania Records, was an upstart label I started with virtually no knowledge about the industry but hustled it to some level of prominence with sheer bravado, big time hustle, can-do spirit and serious blood and sweat, by picking up totally unknown young musicians and practically hustling them into the limelight with nothing but panache, swagger, passion and daring.

I have ALWAYS LOVED challenging the status quo and I get more JOY in the challenging task of picking up previously unknown and giving opportunities for young people to blossom and excel and then pass them on once they have matured.....

Sure, Stingomania360 never became a huge power house like Kennis Music or Chocolate City but I give all the glory to God that somehow in my lack of knowledge or experience in music industry (I am not even sure i love music that much other than Worship music), we still managed to introduce some of the super stars of music into the Nigerian market....with several still waiting for their season

- MIDNIGHT CREW did'nt start with Stingomania Reocrds but their FIRST MONSTER HIT ALBUM, 'Igwe' was first released under Stingomania Records. The world can testify as to its impact!

- DJ ZEEZ's FIRST Hit Album 'Same NI" was released under our Stingomania Records. He came to me as a producer and I turned him into a major singer. I am so proud that he went on to shake the world with FOKASIBE later.

- KONGA was Stingomania's FIRST signed artist and he released his FIRST monster hit album 'Konga' under Stingomania label. I still beleive to this day, that pound-for-pound, Konga remains the most talented and versatile singer i have ever seen out of Nigeria. He could be miles ahead of where he is even now....

- We did'nt introduce OBESERE to music - He was the only exception to my focus on young unknowns then - He came to us as a Mega Star of fuji - but since i like doing new things, we got him to do his FIRST HIP HOP Album titled "Revolution" which was released under Stingomania Records.....

THIS LAST GROUP OF BUDDING STARS IS THE ONE I WISHED I COULD HAVE HELPED TO REACH THEIR POTENTIAL..... but we never got there before I felt I have had enough of that industry....

Nevertheless, I love these guys and honored to have been their beloved 'Coach' FOR A FEW YEARS...

As a tribute to Stingomania and what was and what could have been, I will be celebrating these young talented boyz and girls over the next few days.

blood to see these young guns make it -

Babaleo - Rugged and focused. You make me smile always.

Bukky Mendes, My young attorny who got dragged into Stingo

Oluyinka Oyeniji, My Super Head of Chambers who got swept in music by fire by force.

Bidemi E. Ojo - The rugged Music Video producer. He did his best!

Omotola Gbenga Charles (always chipping in with the videos, Dapiano Da Wizzy Oladeru (the most
underrated producer in NIgeria) and of course

Itohan Igudia Helynn my energetic, take-no-prisoners Personal Assistant
Samuel Olatunji, my Wonder Boy Publicity guy who single handedly turned the unknown label into household name by sheer media audacity and ensuring all our antics get more than its fair sheer of publicity. just to mention a few

Hey Stingomania Gang, this is your coach reaching out and saying... it may not have ended the way we all wanted it ,but it was FUN while it lasted, and I continue to believe in you and your talents, and want to let you all know that your chapter is NOT closed yet.

If Fatai Rolling Dollar could be a big hit at 72, you are definitely NOT out of it.. YOUR SEASON WILL COME!... Most of you are still under 30 or in your early 30s , so DONT EVER EVER GIVE UP! The Coach loves you to pieces and if God says we will hook up again someday for another go-around, it will surely happen!!!

Meanwhile ENJOY AND KEEP HUSTLING until you break down the door of success just like I taught you. Stingomanians NEVER QUIT! 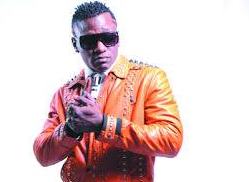 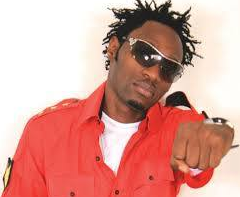 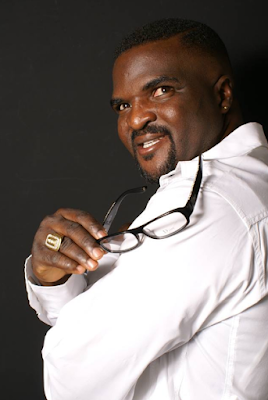 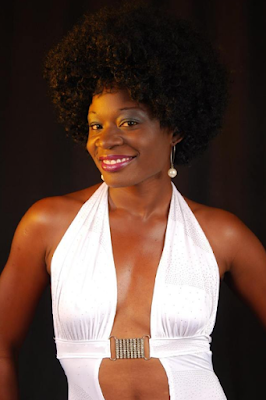 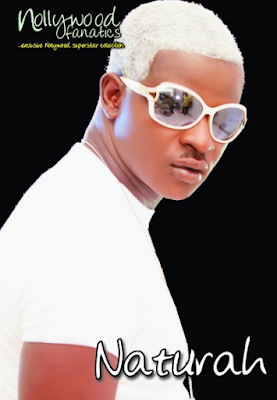 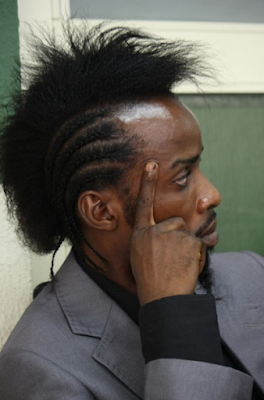 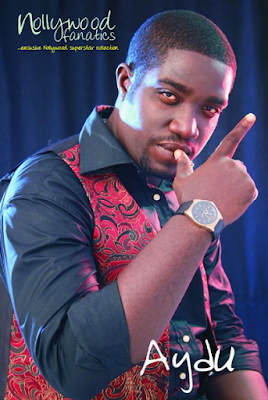 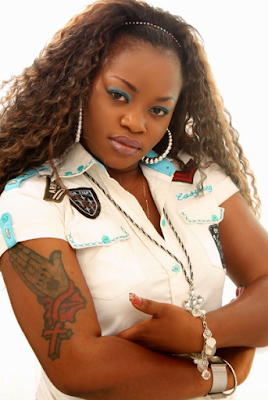 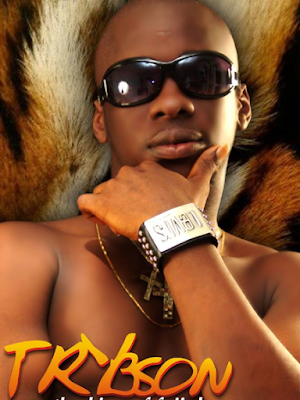 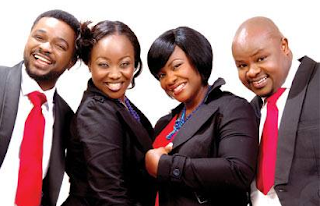 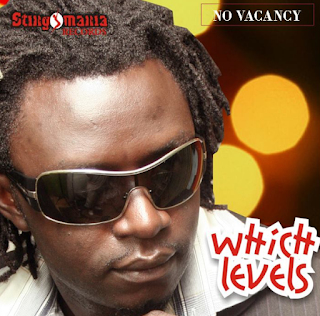 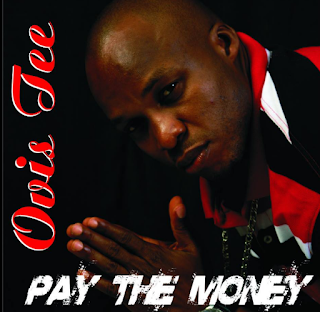