Home / local / Akan Weeks Did Not Go On With The Ordination

Akan Weeks Did Not Go On With The Ordination 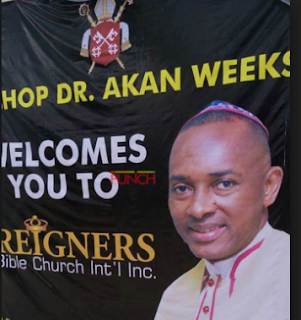 Please note that Akan Weeks - the Pastor of the collapsed church building in Uyo did not go on with the ordination.


He has also never been associated with any suspicious act that would warrant people concluding that he is a ritualist.

In as much as he owns the blame for the shabby and hasty work done on the site that warrants the death of the innocent people, government also has a blame.

Who approved the putting up of such a huge structure in a swampy and unbalanced landscape? And if approved, did the authority follow up to ensure that he meets the standard for foundation laying in such an environment?

Churches has been collapsing in Nigeria not because of the devil in most cases but because when these pastors started these structures, majority of them did not have enough funds and they probably has smaller congregation in mind but later on things changed and congregation grew so they expand the structures without taking into consideration the capacity of the foundation they laid earlier.

Nigeria is one of the countries that is grossly lacking in standard and where human beings don't have conscience.

A conscientious builder would have rejected the contract of building that church knowing that the location and foundation is faulty.

It is only in this country that a driver will bring a vehicle with faulty tyres to load passengers on a long distant journey and he will tell you the other three tiers are ok.

There is NO need to call on Buhari to arrest Pastor Akan Weeks because up-till now leadership of Synagoue Church of All Nations where thousands of souls perished in a similar incident are still working on the street as free men.

Pastor Akan Weeks is not a ritualist. What happened is inevitable when you don't pay attention to quality. See More (Photos) 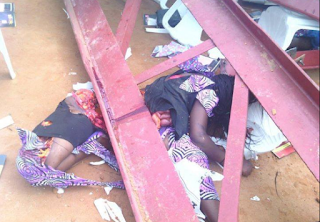 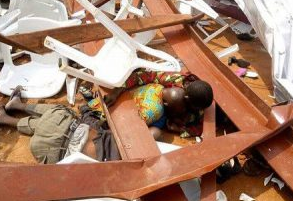 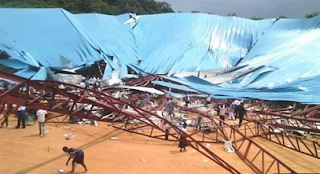 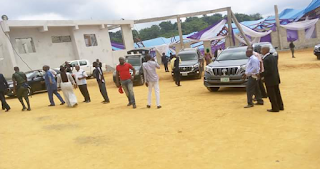