Home / international / What You Can learn From Donald Trump About Tenacity.

What You Can learn From Donald Trump About Tenacity. 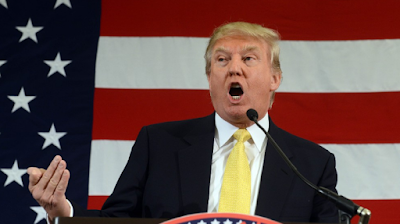 Donald trump didn't have a political experience, except you want to count the petty politicking that goes hand-in-hand with running a large corporation and with being very wealthy.

He defeated 16 established politicians to pick Republican nomination for presidency.

He went up against an Hilary Clinton that had more political weight and clout.

He went up to unseat a rulling party even though he was a political 'juvenile'. He spoke his way through, offended many and won many.

Doesn't matter if you are heading into an unfamiliar terrain, all you need is determination, unparalleled drive, tenacity and ultimately, action.