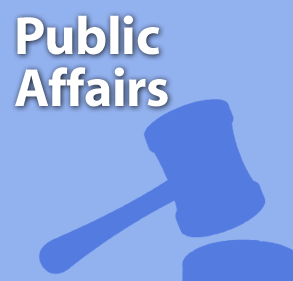 The Guardian editorial of today, November 10, 2016 admonishes Government not to hike fuel prices. Should government increase fuel prices that will be harsh indeed on hapless citizens reeling from the effects of double digit inflation now at over 17%.

But it is a catch 22 situation for government as there is a big cost to retaining fuel prices at the current rates.

Since government announced the price modulation system through Kachikwu the current increase in oil prices which should be happy news has now resulted in landing cost going up and the marketers are insisting prices should be adjusted.

So they are asking government to respect its own policy.This is the result of a misguided protest against fuel subsidy removal in 2012.

We should have been enjoying the benefits now but rather we deal with the negative fallouts of actions not taken yet we continue to see those who campaigned against Nigeria's interest as heroes.
Nigerian is between the Devil and the deep sea on this fuel increase matter. Further subsidy for fuel through differentials will deplete our reserves even further.

Depletion of our reserves mean that the Naira will be further devalued and inflation will still increase as all goods and services that are dollar denominated will go up.