Lessons I learnt from Donald Trump


He spoke his way to success, despite the hatred and unfriendliness. 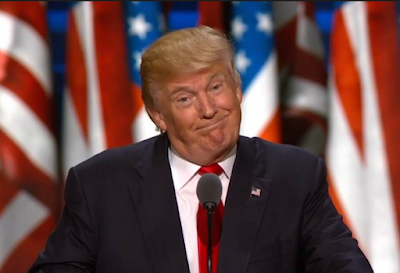 He was still talking with high hopes despite what the media made him look like.

He outweighed seasoned politicians in there own game.

He believed in himself even when others never did.

He was a blunt person. Speaks his thought at all times. Says it as it is.

He never gave up on his dreams. Today he is been celebrated às the POTUS.