16 Points To Ponder On The Yinusa/Ese Saga 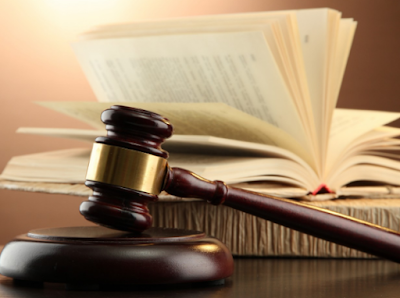 1. As far as the laws of Nigeria is concerned, Yinusa committed a crime, at least of statutory rape

2. If convicted after trial, he will spend some time in jail as ignorance is no excuse before the law

3. His father has said he ‘followed his heart’ when he ‘fell in love’ with the under aged Ese., but the
Police and majority of Nigerians following the case, think otherwise.

6. The Police chief said ‘the police innocently presumed that the case might have been resolved by the Sharia Commission, which as you know is also empowered to adopt alternative dispute resolution measures in cases of this nature’ (Guardian, 4/3/16. Page 7)

7. Yinusa and his parents submitted themselves to the ruling of a legal authority so the Sharia Council and the Police actually are also complicit so have a case to answer.

8. Yinusa is guilty of the original ‘abduction’ but is he guilty for her continued stay after August 2015 having reported the matter?

9. Was the Sharia Council guided or misguided by their own cultural and religious beliefs that permit child brides?

10. How do we gain better understanding of this incident that has brought to the fore harmful cultural and religious practises that hurt the girl child?

11. If the position were reversed and a Moslem girl converted to Christianity, won’t the conversion have been celebrated at the local church before the full implication of the case hits everyone?

12. Does this case not remind you of the fate that awaits black boys who sleep with or marry white girls when racism was still entrenched in America? Does it not highlight our own prejudices?

14. Our cultural practises condone ‘omo odo’ which is termed ‘modern day slavery’ or 'child labour' in other climes. Are we guilt free?

15. There are many talking points in this complex saga that we need to dispassionately examine by hearing all parties so we can take learnings that will impact our society positively, going forward.

16. Yinusa should be given a fair trial and if guilty, should go to jail. If he did this for love, he should be comforted that he is not the first to pay a heavy price for love, some even paid with their lives.
Share on Facebook Share on Twitter Share on Google Plus