Home / art and culture / international / The Most Beautiful Ice In China

The Most Beautiful Ice In China 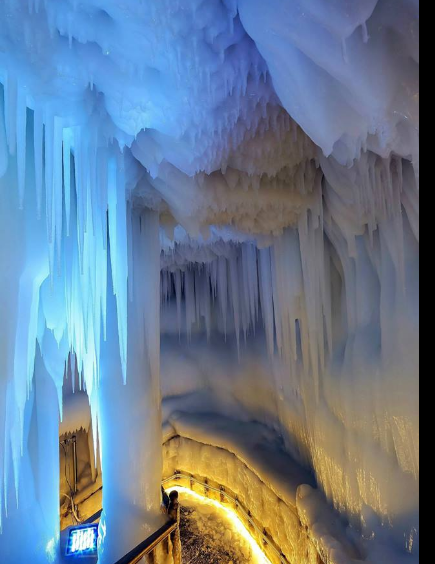 The 100-meter-deep Wannian Ice Cave in north China’s Shanxi Province is thought to be the largest of its kind in China. As the weather is getting cold, icicles in the cave take different shapes, which attracts visitors from all over the country and beyond.

Located at 2,300 meters above sea level, the Wannian Ice Cave was formed during the ice age in the Cenozoic period, around three million years ago. So it was named "Wannian", which in Chinese means a very long period of time.Take a look at the icicles in the cave. 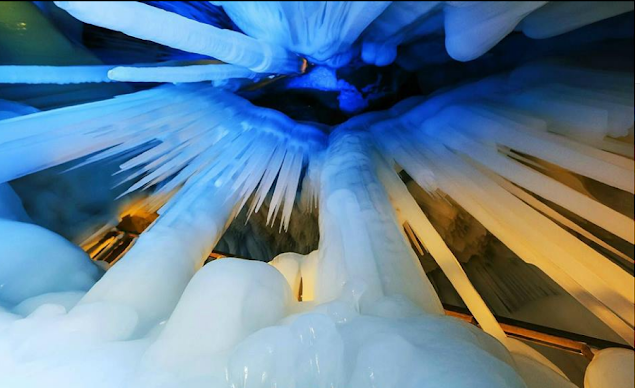 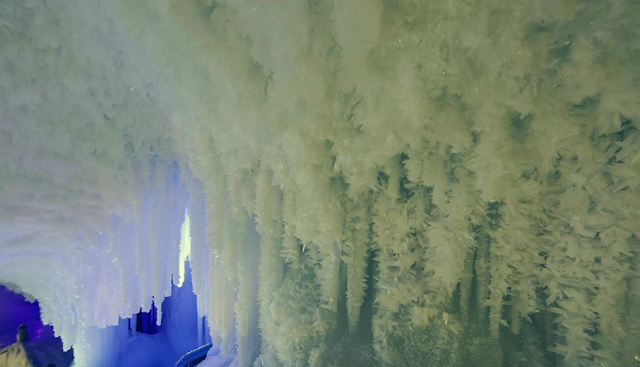 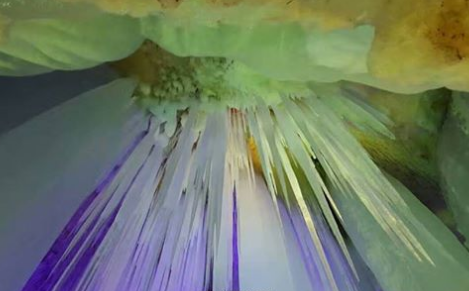