Pacquiao Is Trying To Manage HimSelf Being A Senator 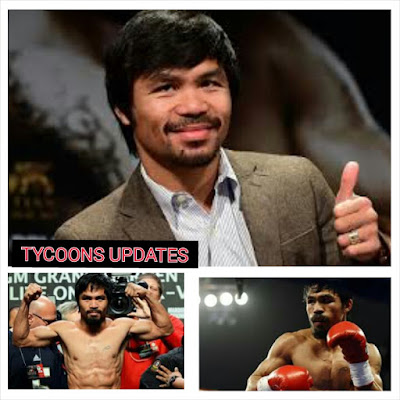 Pacquiao will be training exclusively in his native country for now.

The 37 years old Champion boxer who is now a senator in is country has reschedule is plans as to not interrupt his public duty.
Pacquiao fought Timothy Bradley Jr and won him three times in April.
Currently Pacquiao is trying to manage himself being a senator.

Hope this will give him time to face his career as a Boxer too.
But we heard the undefeated champion in the Top Rank stable looks flat and getting tired, while some says he seemed to be his old self because of what was seen in his recent released videos.
Manny Pacquiao retirement was less than 3 months, but has been on top of other champions in the same categories or class and has won more times this year than other fighters. 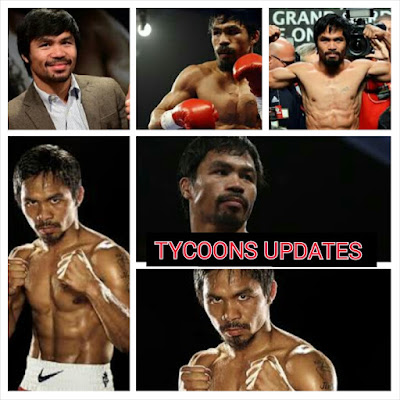