Sometime ago someone predicted that Nigeria's economy will overtake the South African economy again soon to become the biggest in Africa. 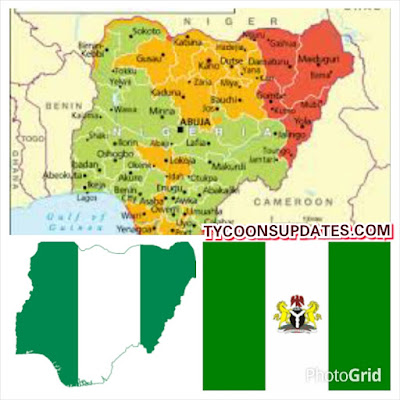 Oil production output is increasing and hopefully prices will also improve, when that happens will the Nigerian economy be said to have grown out of recession and biggest in Africa when its GDP outgrows South Africa or would it still be a fraud? Also, do try and search for the Guardian editorial of, October 19, 2016. It makes an interesting read on a regular topic of our debates

I will suggest we dont fall for the fraud and illusion of oil peice driven GDP growth. The bubble bursted just because oil prices crashed and we could no longer fund import due to forex shortage.

Let's continue to challenge ourselves to build a sustainable economy.

How much FX can we earn from education and health tourism? What are ancillary services that can emerge from that two sectors? What about manufacturing, technology, agriculture, services and innovation? Extractive products are too volatile to sustain burst growth.

We need to move out natural and primary products to finished ones. Oil led economy is too artificial, that's why practically oil based economy had issue currently. We need to rethink our oil revenue spending.

.what we have is expansion in the economy not growth....

Growth in an economy is generic or organic....ours was an expansion fueled by oil prices and liquidity......and that was why it was easy for it to crash.

Check the fluctuations in the GDP of South Africa and you will notice that it has taking the country 5 yrs to drop by $136 billion, an average of $27.2 billion yearly.

About 85% of countries worldwide did not increase in GDP from 2014 to 2015.....but if you take your time to check the indices.....non had the astronomical expansion and contraction like that of Nigeria.

The Nigerian economy has long beffudled the minds of its Nigerian managers over the years. Am yet to see any particular government that can confidently state that they know exact indices, or inputs that results in growth or lack of it in the economy of Nigeria.