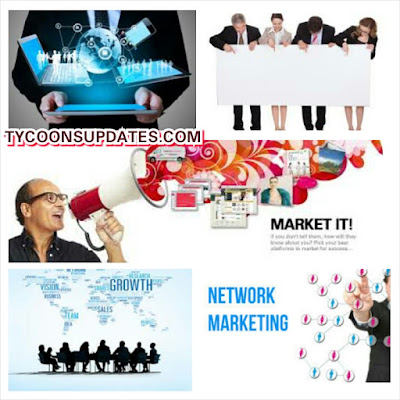 When I started Network Marketing in early 2011. 99% of my college friends told me it was never going to work, it was fake, laughed in my face, & told me I was going to jail.

9/10 of my best friends back home said they would rather chop a finger off than join my business.

As my event was occurring one of my roommates was upstairs with his door locked refusing to hear me out while the other politely said "NO."

2011 was a rough year. I attended every event, got on every phone call, read the damn books, & worked my face off any chance I could.

I would use college class to gather people's information, parties as cold market prospecting, & brought cold product with me everywhere I went to hand out to anyone who would take it.

My first check was for $10, because my dad bought a case of product. It took me 63 days to earn a $20 bonus. By that time, anyone who I got lucky enough to sponsor had already quit. It sucked. It was awful. I was literally destroying my reputation (so I thought), begging people to join, & repeatedly kept falling on my face over and over again with very little sign of hope.

What I didn't realize at the time was that all of the NO's, all of the events where no one showed up, all of the hate I received.. were DEPOSITS & SEEDS being planted. Every 1 on 1, every 2 on 2, every presentation, were all DEPOSITS for the future.

The magical thing about me failing over and over again was that eventually I became average. Average turned into good. & then over time good turned into millions in commissions. 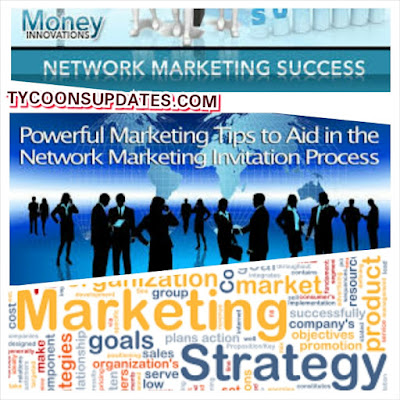