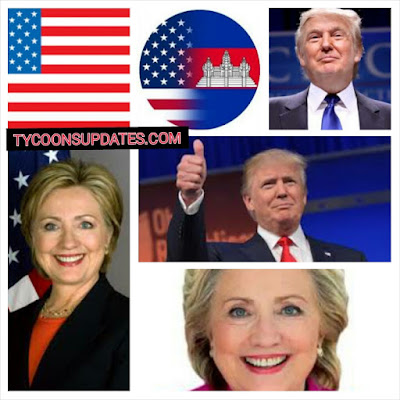 Let Me Bring it Straight


1) Do you even know that Bill Clinton paid $850,000 to one of his victims of rape to settle out of court and Hillary Clinton still defended him and destroyed all the women that her husband sexually harassed?
She is worst than Trump in Women harassment.


3) She had people killed in Benghazi after requesting for more security up to 100s of time and lied to their families.


4) She deleted 33000 emails on a private server and lied again to FBI and congress.


5) She systematically created and armed ISIS that has killed, raped and displaced millions of people across the globe including Nigeria


6) She had 6 billion dollars unaccounted for as Secretary of State.


7) She and her husband used Clinton foundation to get money from foreign donors like African politicians do in ghana must go bag.

And the media doesn't care. 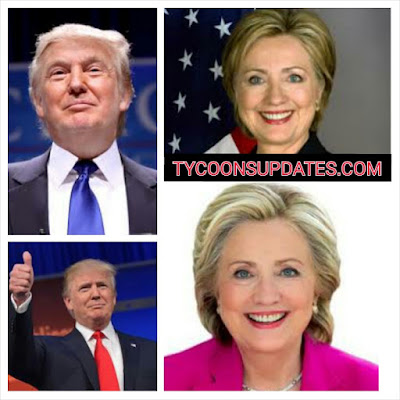