Home / international / How Dare Max Do That To Lewis

How Dare Max Do That To Lewis

I've been watching F1 for quite some time and I'm pretty familiar with how drivers drive F1 cars. 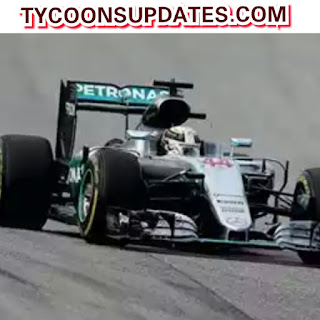 Max's style of driving is definitely not right as it concerns other's safety too, I clearly can't find anything exciting in pushing the fellow drivers out of the track or waving in front of others while breaking when they have already committed to a move.

Thats not racing, or defending. Stop blindly following the bandwagons, if you had watched previous seasons you would be familiar with how Alonso or Lewis or Kimi would defend to the limit, but they would not cross that limit on purpose.

If Max could sort out his issues and his attitude problems, he could also become a top driver in the future.

I love Max and I'm a huge Lewis fan but something have to be said as it's becoming an issue every race and unfortunately is going to end in an incident which the FI can clearly see is a strong possibility. 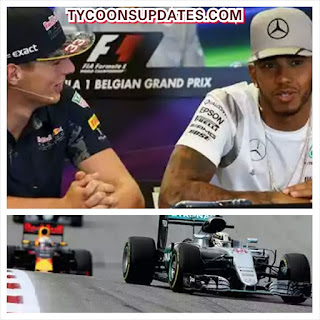