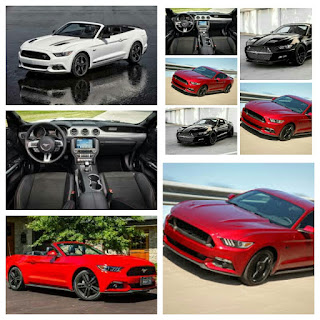 Mr Joel Piaskowski the head of the team that redesigned this 2016 model praised this car, he said    Mustang is One of the best jobs he did with a dedicated team.

The exterior of the 2016 Ford Mustang is simply amazing based on the following features.

The Convertible cost $29,645 (N5.9M), while the second sales from $24,145 (N4.8M), the rear seat     is cramped, and the car has a bouncy ride quality on uneven surfaces.
Interior-  Features include 19-inch alloy wheels, Sync 2 infotainment system with 8.0-inch                 touchscreen, satellite navigation, reverse-view camera, heated and cooled front seats, and keyless     entry with push-button start. It begs every prospective buyer to come closer and seal the deal.

The long-sculpted hood and short rear deck screams good taste. Others argued that the 2016 model is   not different from previous model. But its amazing. 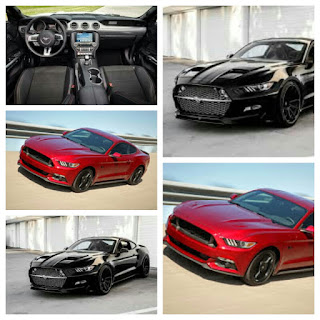