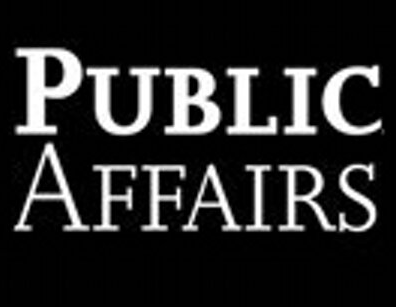 Those who know me know that I generally keep to myself and only dabble into things that concern me. I broke that age long practice when I decided to start commenting on public affairs, mostly economic, when I saw the level of sentiments that shape public opinion that in the end we take decisions injurious to our collective self interest on the long run.

Most times the facts are out there in the open but covered in layers of sentimental arguments. Since I also will suffer the
consequences of majority action based on pure sentiments, I decided it is stupidity of the highest order to keep quiet. I have offended a few people with my views on certain issues, but I believe those opinions are well informed so have no qualms holding and expressing them.

What is biting me this morning? I read that the Pounds Sterling hit a 31 year low as one of the aftermath of Brexit. Britain's financial industry may lose up to £38b (thirty eight billion pounds) in a 'hard' Brexit should the rest of Europe take a hard stance. See the results of emotions prevailing over reason. How I wish Nigeria was in a better position to profit from this gargantuan mistake of the Brits but we are not better off. In fact our situation is worse.

Our Minister of Finance was at the meeting in Washington DC too and her contribution? She accused the developed world and multilateral institutions of under developing Nigeria and holding on to the Abacha loot of about $321m for over 17 years with no interest while we go borrowing to fund developmental projects. In other words they are to blame for our misfortune.

This government is borrowing our future away even as they sit on an array of assets that can bail us out. Sentiments is be clouding reason. This government is severely cash strapped and our budget of hope is fast turning into a disaster. Already, the World Bank has reported that we will end this year with negative growth so we enter 2017 in a full blown recession. Where we go from there is a matter of what we do today.
Share on Facebook Share on Twitter Share on Google Plus