Caught Between The Devil 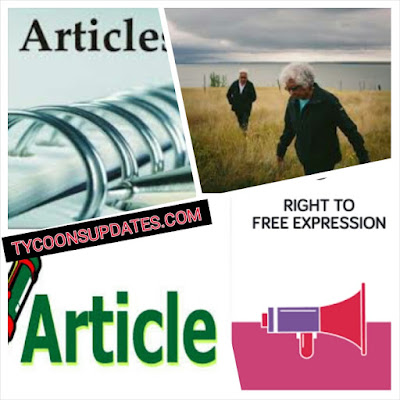 I got lost as I took my regular walk along a familiar well beaten path. As I tried to get my bearing I came across an old man whose hair was all white wearing a white robe that matched his hair. When I asked him for directions he offered to tell me a story and I dutifully sat at his feet.
He spoke of a man who usurped his late brothers’ properties and periodically gave a small fraction of the gains from their father’s vast estate to his children for upkeep. When the children complain, he routinely placates them by giving the older ones a bit more money to use to settle their restive younger ones. Now the children of the children are coming of age and asking why they are being given handouts from what is their grandfather’s original estate and therefore their inheritance?
Some of them being very stubborn children have now resorted to sabotaging their uncles business and destroying their own inheritance. A number of the children and grandchildren, particularly the educated ones who live in big cities, are condemning the actions and asking how this will this solve the problem of the poverty staring everyone in the face?
They are asking the children to ask their fathers what they did with the money their uncle gave them all these years for their upkeep, particularly in recent years when he made one of their own the General Manager of his business?
But some other people are wondering why no one is asking the uncle to return to his nephews their fathers properties he seized from them? Are they not old enough to manage their own resources and give their uncle a portion for being the overseer of their fathers’ estate?
All the elders in the land are divided on this issue. Some have asked that the uncle deal firmly with these grandchildren who knew nothing of how his brother slaved to acquire the properties. That he should send the police after them and throw them in jail even as the grandchildren have vowed to burn the entire estate down. The other elders are pleading for caution and some are suggesting that the only long term solution for peace to reign is that the uncle return to the legitimate owners the property he usurped.
The uncle is caught between the devil and the oily sea. The grandchildren are the proverbial bull in the china shop. How does he get them out without destroying the expensive wares in the shop? The whole palaver is giving him a serious headache and he has for now given himself a short break to take a well-deserved rest. Omo olomo cannot come and kill baba oni baba. (Another person’s child cannot come and kill another person’s father)
As the old man laughed at his own joke, I heard a buzzing sound in my ear and when I slapped it, I came to and woke up from my dream. 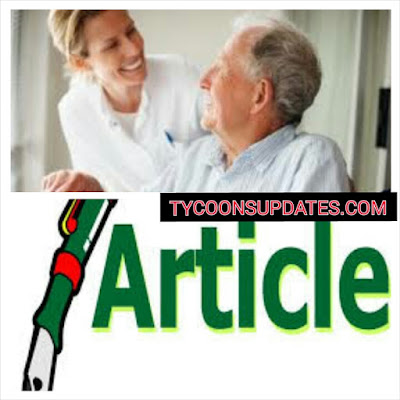