Benoni Urey, Liberia Presidential Candidate poured Out His Mind On His Facebook TimeLine 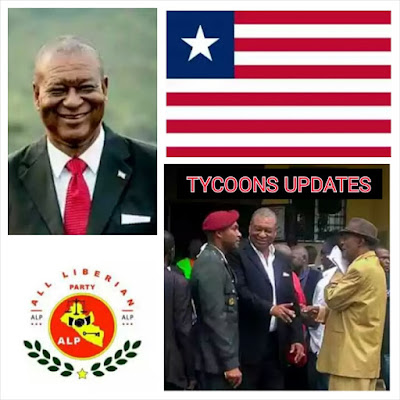 yesterday, the Deputy Minister of Information rained insults on me because I said that when I am elected president, I will make sure that the price of rice is reduced, in order to ease the suffering of our people. I stand by my statement! It doesn’t take a magician to lower the price of rice. It only takes a government that cares about the livelihood of its people! Today in Liberia, rice is not expensive because the importers are buying it at a high price from international rice suppliers. It is expensive because these importers are making millions in profit every month by selling rice at a high price to our people. This is something that our government is doing nothing about! Secondly, the government has refused to open the rice market to anyone who wishes to import rice into the country to sell at a cheaper price.

While other governments are subsidizing rice to help their citizens, The Government of Liberia is making the rice business one of the most profitable businesses for a few people. So, how is this fair to a suffering nation, where majority of the population go to bed hungry every night? Why must rice be a business that a few people get rich on, considering the dire state that the country is in? Consider the fact that on each bag of rice, these importers make up to $3.00USD profit ($285.00LD). Don't you think that this is too much? They are making close to a million dollars in profit a month. Is that a reasonable amount of profit on rice, our staple food? Is rice now a luxury product in Liberia? Should Liberian's be making a few privileged people millionaires by buying their expensive rice to feed their families?

The deputy minister went on to say that Liberians are not suffering anymore and that they can afford to buy food to eat, unlike before! I will just tell this man get rid of his hate for Liberians and wake up and look at the country. See how people are suffering in every corner today. Instead of coming on the radio to insult me, why don't you guys spend your time in your offices crafting and implementing simple policies that can change the lives of our people!?

Let me finish by saying that no amount of insults will stop me from speaking the truth to this government. This a government that has not been able to significantly create job opportunities, improve education and healthcare, or develop infrastructure! The least they can do is make rice as cheap as possible, so our people can eat! Just eat! Now, I mean what I say when I say that, if elected president, I will make sure that the price of rice is reduced! This is something that could be done TODAY, if the government cared for its people. It is NOT magic. 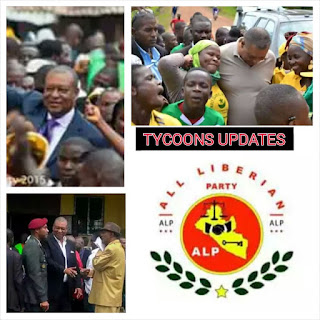