A carved royal palace on display in a museum in Xi’an, Shaanxi Province, has recently impressed visitors coming from near and far with its superlatively majestic and magnificent appeal. 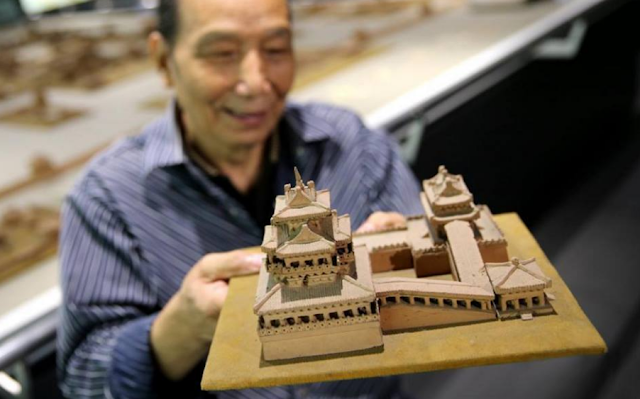 The miniaturized palace, made of common bricks, was designed and sculpted by Wang Tailai, a local craftsman who worked on it for over a decade.

Consisting of 11 imperial gates, four turrets, and 42 royal halls, with a total coverage of 27 square meters, the work has demonstrated the sublimity and grandeur of the Daming Palace, which was established in 634 AD and served as the royal residence to 17 emperors in Tang Dynasty.

The 70-year-old started to turn the mundane bricks into exquisite art in 1977. 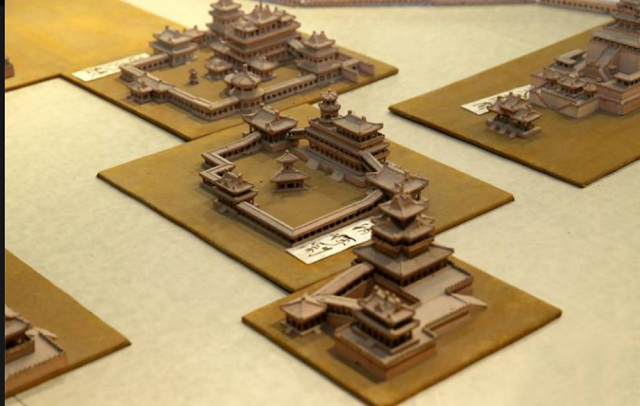 “Even a simple pillar was meticulously revised hundreds of times,” said the ingenious craftsman, adding that the work has not only been an epitome of his carving proficiency, but also a testament to his attentiveness and precision.

In an attempt to better restore the glamor of the palace that fascinated westerners during the flourishing Tang Dynasty, Wang also referred to a great number of historical materials, including documents introducing the architecture way back . 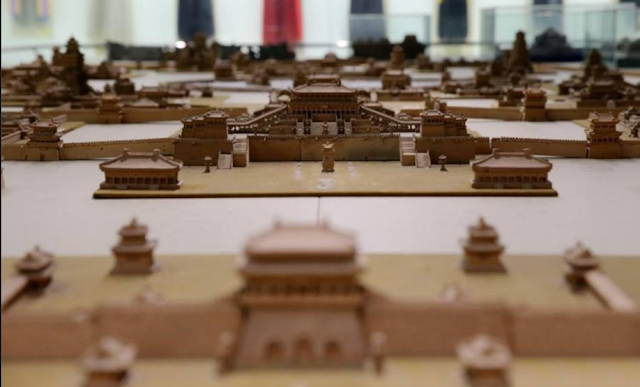 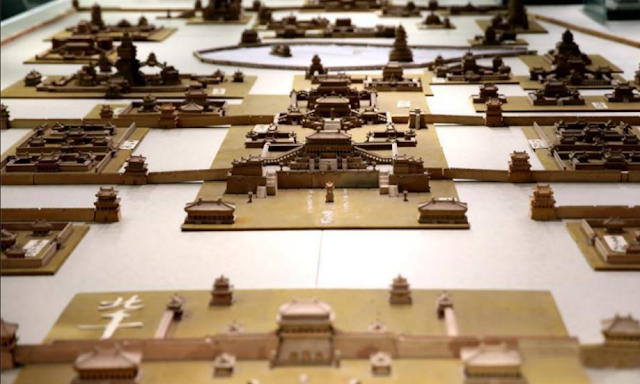 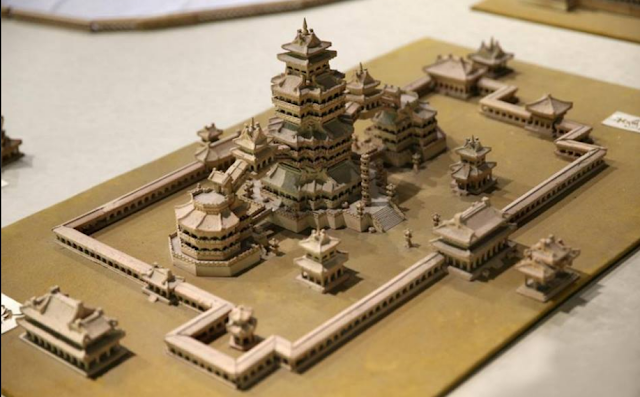 This is the first  completed piece in my 16 years,” said Wang, adding that he hopes his work could help boost understanding about the history of the Tang period as well as China’s traditional culture. 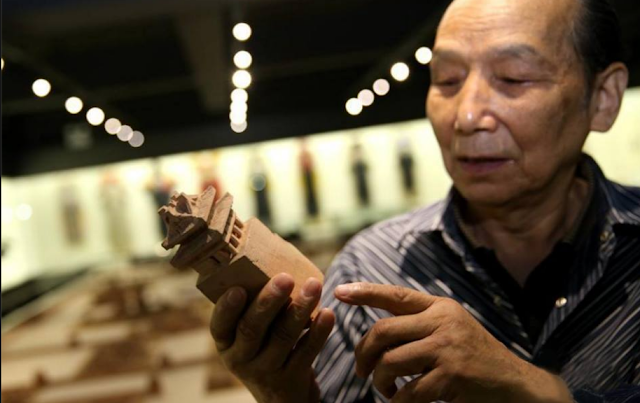