Must Read," The Reason Why Nigerian Students Prefer To Study Abroad 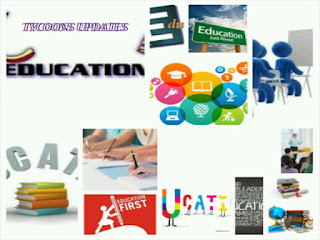 The rate which Nigerians postgraduate and undergraduate patronise foreign institutions is on the higher side. The countries are varied, But the most popular choice are, America, Germany, United Kingdom, Eastern Europe, where they think they can get low tuition fees and living costs, Austrailia, and Canada etc. Statistics shows from foreign organisation, That the percentage of Nigerians studing abroad  keep increasing yearly by over 70% / 80%  the rate was confirm, 10 years ago and still increasing till date, then Nigeria ranked the 7th country sending student to foreign countries like, United Kingdom and America to study.


Nigerians schooling abroad is definately adding to the foreign country economy. Lets not talk on the amount individual will be spending there, But I could remember in 2012 / 2013,  Mrs.Hindatu abdulhahi Director of the federal scholarship,  made mention that the federal government spent over N7 billion on scholarship to sponsor over 200 abroad to study. Apparently this  meant a good business for foreign countries. Although the cost may be high, but this set a good standard for those who know the value. Many liked it because of the international student, Post Study Work Permit. Country like  Canada and Australia even use it to promote Their country as study Arena.


This gives the students standard and higher education ,exposure, good standard of living, and a better job opportunities, to have more knowledge in their field, with more practicals to specialise in their area of concentration. However the industries that pays well now look for holders of foreign degrees, not because they have the best brains.  Seriously when you  look at this scenario you will prefer to school there if you can afford It. If you check the nigerian universities infrastucture and lack of manpower.

I rest my case. 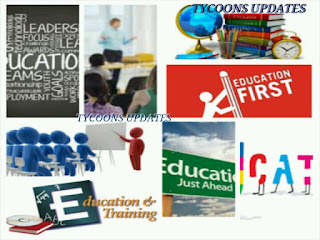